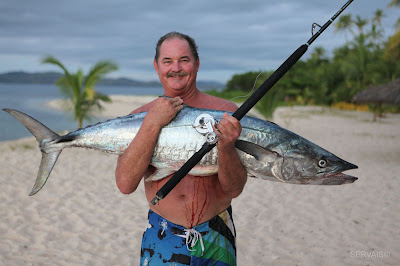 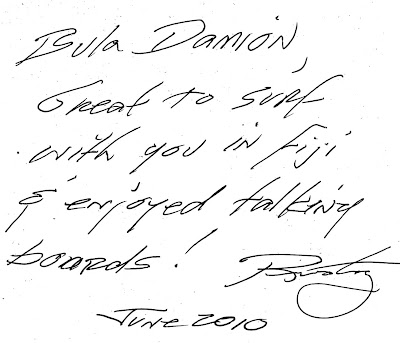 While in Fiji I got the oppotunity to meet and speak with Rusty Preisendorfer of Rusty surfboards about all things surfboard design.
I told him about the the old Canyon I have that he shaped in the 80's, how I thought it might be shaped for Wes Laine but the inscription was for 'Large Dave'. Rusty said he knew the board and that it was shaped for Dave Frankle from La Jolla / Blacks. I was blown away, I couldnt belive of all the thousands of boards he's run a planner over, he could still remember this one.
We talked about Canyon and he told me the board he'd most like to see again was the Canyon he shaped for Occy for the OP Pro with the broken nose.
So now I have a new mission. 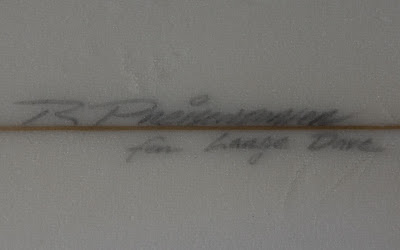 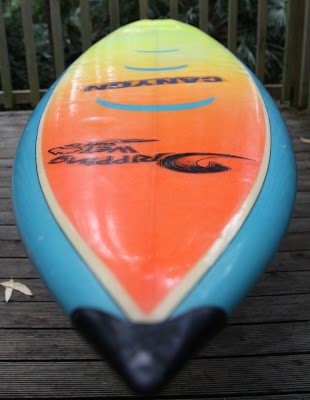 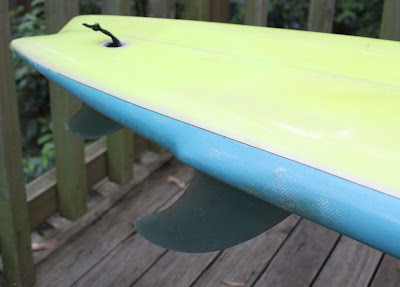 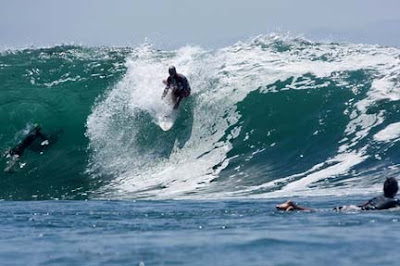