Here we have my partially restored, 1981, 6'3", single fly, swallow tail, vee bottom, Timpone twin fin with color work done by M.Townsend. Jeff Timpone began his shaping career in a Laguna Beach garage in 1968. He began working at Russell Surfboards in Newport Beach in 1971 along side JP and Shawn Stussy before opening Timpone Surfboards in Huntington Beach in 1980 around the same time Shawn also left to start Stussy.
I took it for a ride on a bumpy, windy day at Swami's. Thinking that the added length and width would help smooth out the chop. As expected, the volume made paddling a breeze and it caught waves with ease. It was quick and loose but if I had my feet out of position slightly it would slide out due to the wide tail area.
Then again, only a bad workman blames his tools.... 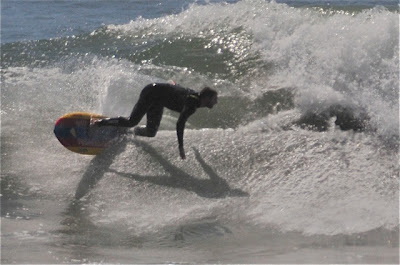 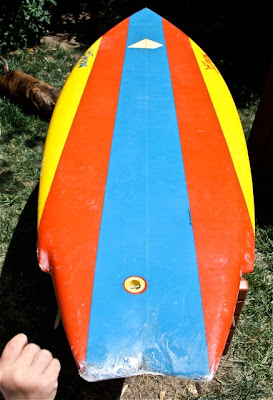 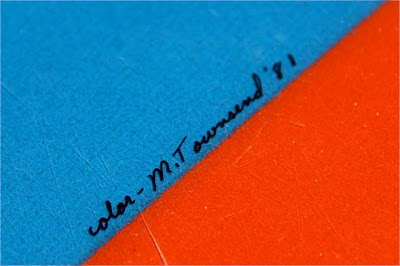 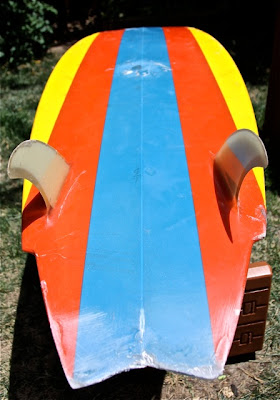 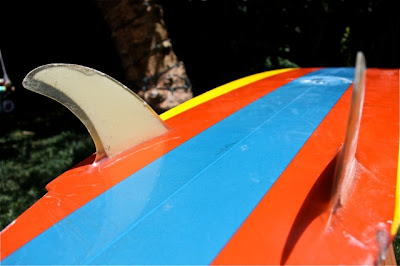 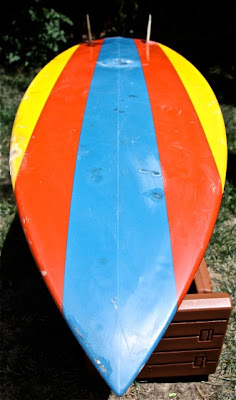 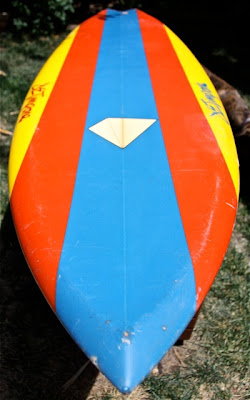 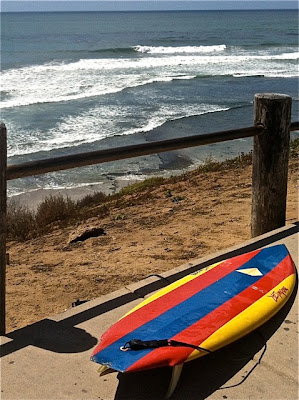 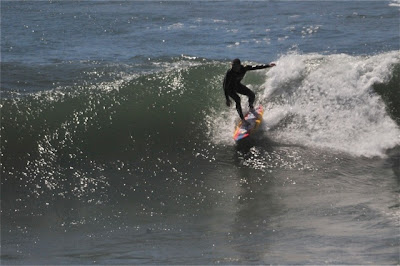 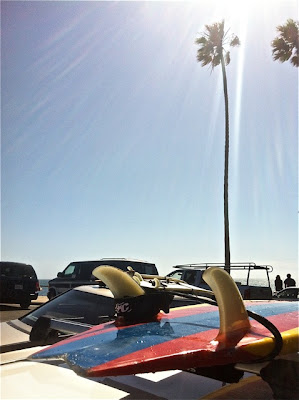 "Hey Damion,  Yeah Shawn Stussy shaped for Russell from the mid 70's through the early 80's.  He even had some influence on the current Russell logo we use. (look close at the S and you can see it).  He made shirts under his own logo like most other shapers did and after a surfboard trade show he sold way more shirts than surfboards he decided to pursue his clothing line."
Stay stoked JP- Owner , Russell Surfboards