This nice little sun burnt 5'10" Nectar twin fin rider holds some special appeal to me.
Since the early 80's I've been in awe of the Nectar brand, the culture and what seemed to be their unique aproach and attention to detail. They produced some of the most incredible air brush graphics, rivaling Marty Worthington but in their own post punk, new wave style.

What I would do for that Nectar 'Elvis Costello' spray twin fin. How many of those have you seen?
Top 10 Elvis Costello songs:

10. “Shipbuilding”
Costello has referred to this song about the Falklands War as “the best lyrics I’ve ever written,” and it’s hard to disagree with him.

9. “Beyond Belief”
Here, our bespectacled hero experiments with some new sounds, but the words are classic Costello: “History repeats the old conceits / The glib replies, the same defeats / Keep your finger on important issues / With crocodile tears and a pocketful of tissues.”

8. “Every Day I Write The Book”
This 1983 ditty was Elvis’ first hit single on this side of the pond. Any girl who says she wouldn’t want a song like this written about her is a liar.

7. “(What’s So Funny ’Bout) Peace, Love & Understanding”
Costello’s take on this Nick Lowe song is one of those rare, special covers that usurp their original version.

6. “Watching the Detectives”
The subject of this reggae-infused song would rather watch TV than give Elvis the attention he deserves, but when he tears into it, all eyes are on him.

5. “I Don’t Want to Go to Chelsea”
Costello spits out cynicism about this posh London neighborhood over an unforgettable bassline.

4. “Pump It Up”
This classic from This Year’s Model also boasts a fantastic video; check out the legs on Costello!

3. “Radio Radio”
This indictment of mainstream media was once so controversial that he was barred from playing it onSaturday Night Live in 1977. After years of being banned from the show, he came back and played it for their 25th anniversary.

2. “Alison”
A phenomenal tune about heartbreak and trying to keep your image of someone alive.

1. “Oliver’s Army”
Protest songs can be catchy too, and the killer synth parts on this gem from Armed Forces almost distract you from the fact that Costello’s delivering some smart, biting lyrics about the politics of war. 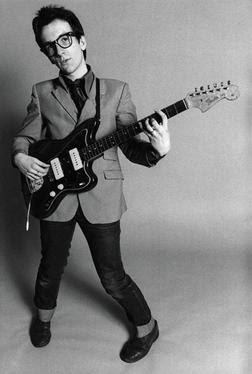 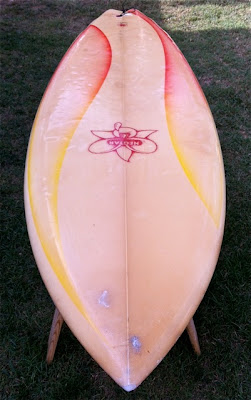 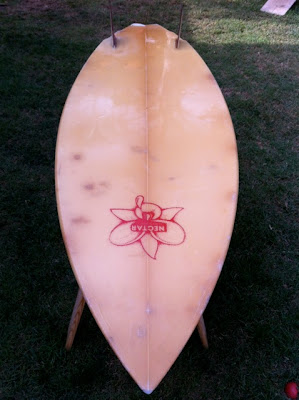 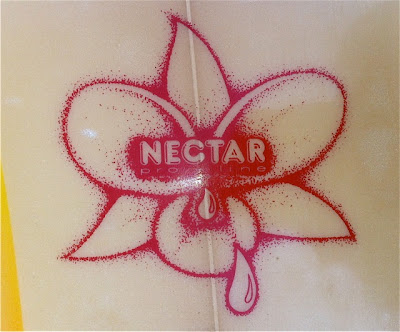 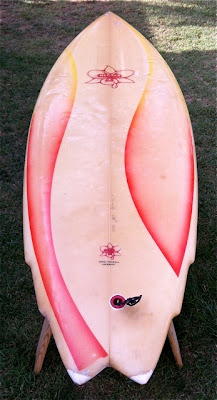 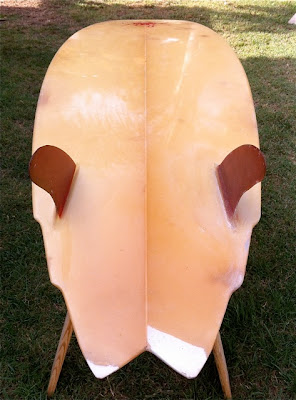 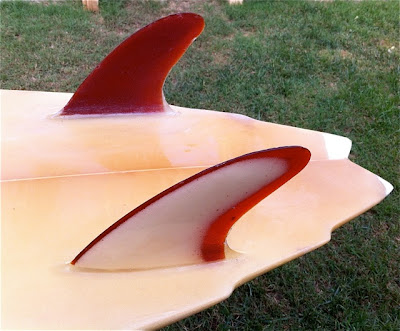 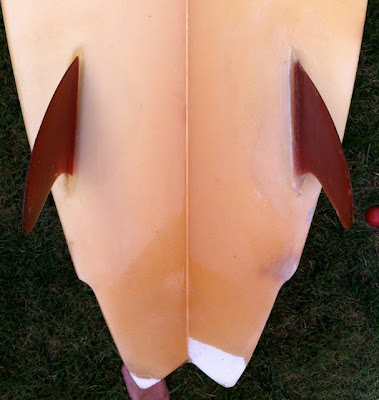 At 5'10" the board is short by my standards but its wide and thick enough above the mid point to float me and catch almost any wave. But the unique aspect to this design is the double flyers that help break the rail line and create this tiny, narrow swallow tail. When you put your back foot down on it, it holds on like a train on tracks. 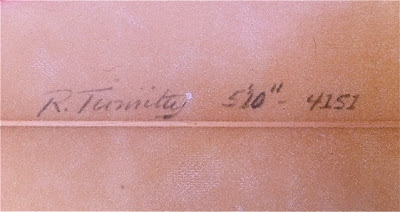 To top it off the guy I met at the gas station who works at FCS that I bought it off was a super good guy. 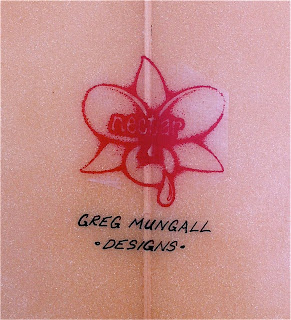 But the icing on the cake is that its a Greg Mungall design. One of the most under rated high performance Californian surfers of the late 70's and early 80's.


Even in the 70's Nectar were producing some mid blowing pieces of art.