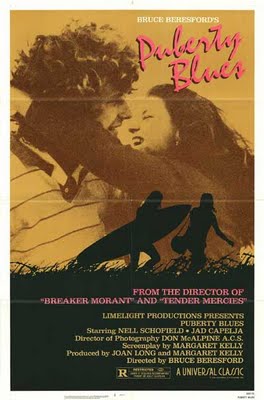 Puberty Blues is an Australian movie based on Kathy Lette's novel about growing up the the surf side suburb of Cronulla in the late 70's. The story climaxes when the two heroines overcome their hardships and prejudices and buy their own board and just go surfing. The movie made a huge impact on me as a kid growing up in love with surfing. But it wasn't till I watched Bombora - The Story of Australian Surfing that I realized just how influential the movie really was. A number professional surfers in the documentary site the movie as one of their main inspirations to get involved in surfing. World champ Mark Occhilupo actually scored a extras part in the movie as a 10 year old grom!
The highlight of the movie for me is seeing the board they buy. A square tail single fin with an unbelievable spray of a leaping tiger on the bottom. To me it is one of the most collectible surfboards in Australian surf culture history. I have been doing my research on who shaped it and where they bought it. Apparently there were two surf shops in in Cronulla in 1981 when the film was made. With help from my friend Sam who worked in one of the shops at the time (and rumor has it played the part of the shop assistant who severs the girls the chicko rolls) we have worked out is was a locally made G&S or Emerald and probably came from Steve Core's Surf shop.
This board needs to go to the Museum of Australia and hung on the wall next to Ned Kelly's helmet and Phar Lap's heart. 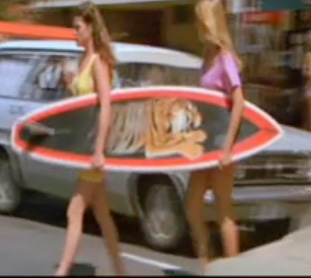 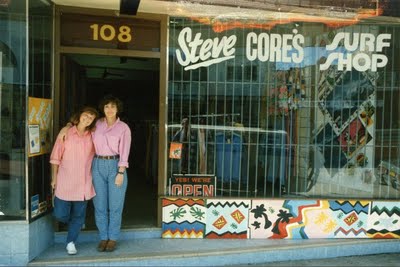 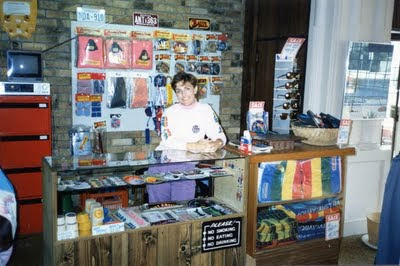