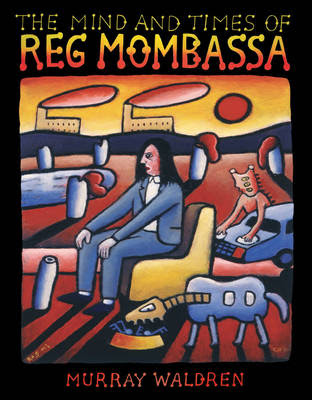 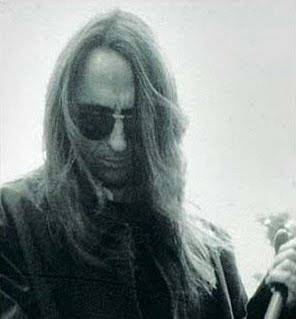 Reg Mombassa will be hosting an apre' Surf Market book signing of his new book of collected works called "The Mind and Times of Reg Mombassa" from 5pm on the 12th of December at Deus Ex Machina, 104 Parramatta rd Camperdown.

Christopher O'Doherty, aka Reg Mombassa, has infiltrated our culture for more than thirty years with a unique, laconic view of our world - and of his. His wit, sense of mischief and larrikin energy resonated in the songs and performances of one of Australia's most beloved bands, Mental As Anything, whose music became the soundtrack to a generation's misbegotten youth. His eye for the absurd and his unapologetic idealism captured another generation or three with his irreverent, frequently macabre and always distinctive designs for the original Mambo label. Yet, long before he became a Mental or transformed shirts into collector's items, Mombassa was first and foremost an artist. From his idiosyncratic pop art to the delicately realised fine art landscapes and images that celebrate and elevate the suburban, his artworks are sought by collectors around the world. But there is much more to Reg Mombassa, as fellow New Zealand-born writer and painter Murray Waldren shows in this illuminated journey. Illustrated with almost 300 original artworks and packed with photographs, posters and band memorabilia, this is a true collector's item.