This blog is about the 'innovation period' of surfboard design and I often make reference to the fact there hasn't been any major experimenting with surfboard shape or design since the mid 80's.
Steven Kotler has written a piece for Forbes magazine that argues that is about to change. 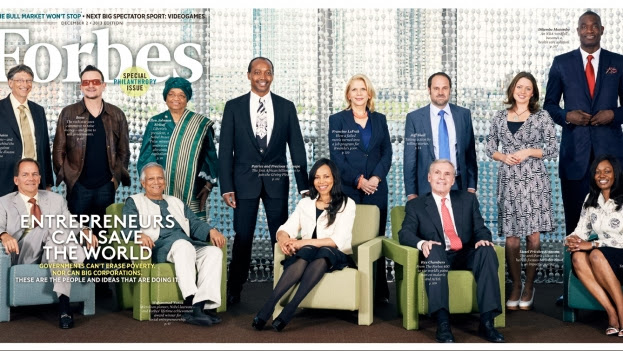