'Miasma', the Cholera epidemic & where to put those rubber flippers.


The road to finding a good, functional,  design solution is a long and winding one. Throughout history some of the greatest problems have been solved by actions that were originally set about to solve an entirely different challenge.
The problem of the Great Stink in London in the summer of 1858 occurred when the smell of untreated human waste and effluent from other activities was so strong it crippling the business central London and almost shut down the house of commons.
A Cholera epidemic had became widespread during the 1840s. The causes of the Cholera were not known; the most widely accepted notion was that the disease was due to air-borne "miasma", that the disease was spread by bad smells. Because of the miasmatic theory's predominance parliament which, after rejecting many schemes for "merciful abatement of the epidemic that ravaged the Metropolis", accepted a scheme to implement sewers proposed in 1859 by its chief engineer, Joseph Bazalgette. The intention of this very expensive scheme was to resolve the epidemic of cholera by eliminating the stench which was believed to cause it. As an unintended consequence the water supply ceased to be contaminated; this resolved the cholera epidemic.

Steve Lis was trying to design a short, mavouverable, kneeboard that had some where to put his rubber flippers, or 'trolley wheels' as they are known to surfers.
He split the tail of the kneeboard producing a large deep swallow tail big enough to keep his rubber training wheels from dragging in the water. As a consequence he produced a design that operated as effectively a board with 2 drawn out pin tails. When put on edge the whole rail is used and the board has a lot of hold due to one of its pin tails being driven deep into the face of the wave. Out on the flats or on the shoulder the board rides flat on the watter and is fast and loose.

The whole concept, that essentially revolutionized short board design, was originally developed to solve a whole different problem. 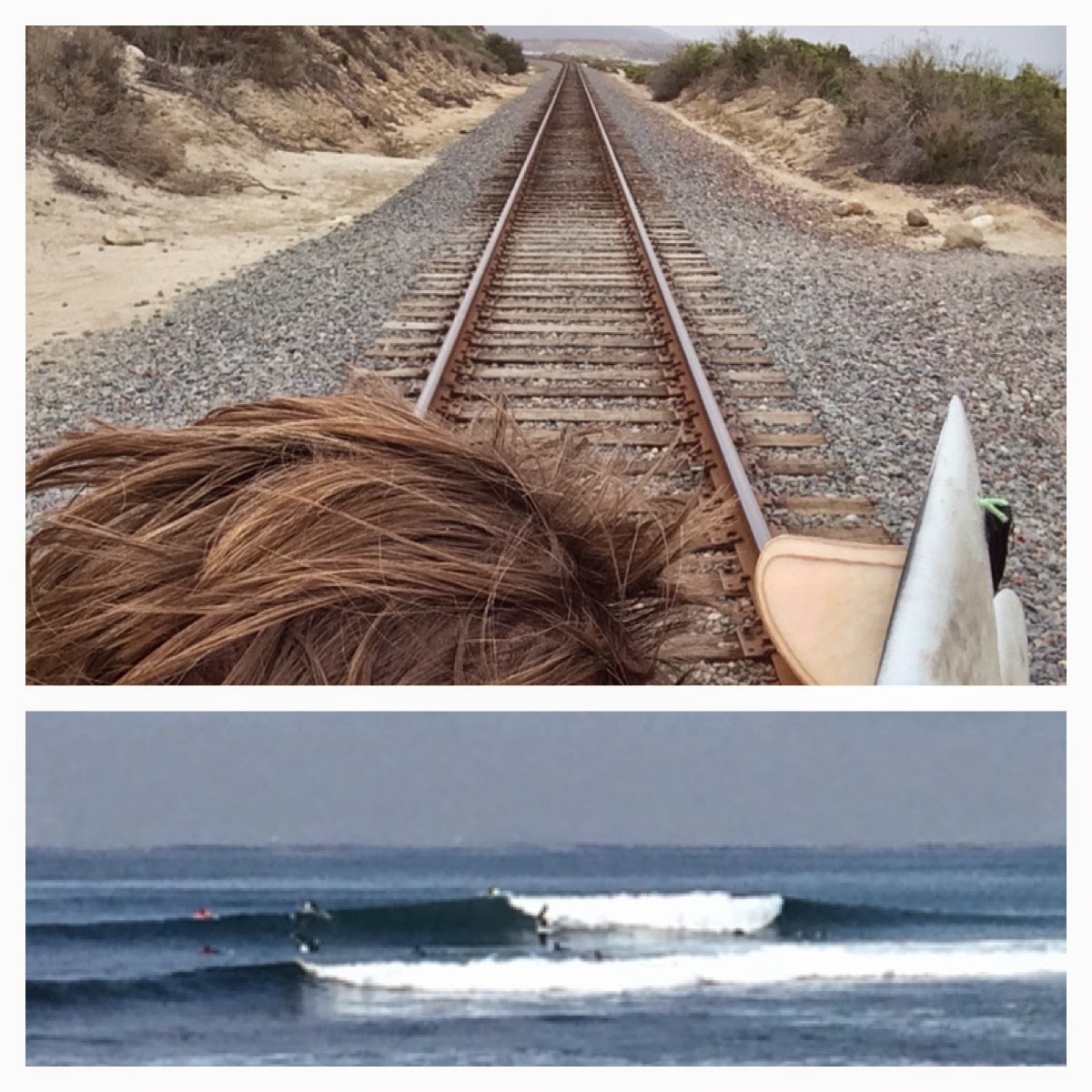