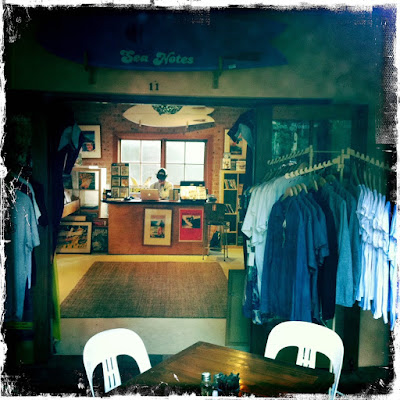 Sea Notes is a new music and surf inspired venture by Spunk records founder Aaron Curnow.
Located at the begining of the surf coast at 111 Lawrence Hargrave Drive Stanwell Park NSW 2508.
It carries collectable vinyl, sort after CD's, a selection of boards and gear by brands such as Deus Ex Machina and Summer Teeth.
Named after the influential surf-politico journal of the 70's Sea Notes continues the tradition of offering up top quality alternative culture. He has a collection of quality second hand boards for sale including shapes by terry fitzgerald, michael mackie, neil purchase (jnr & snr) and dain thomas. 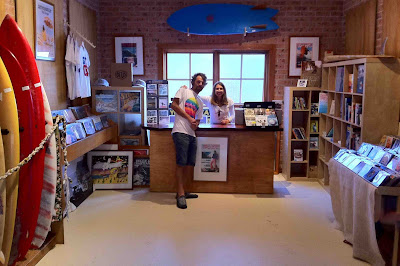 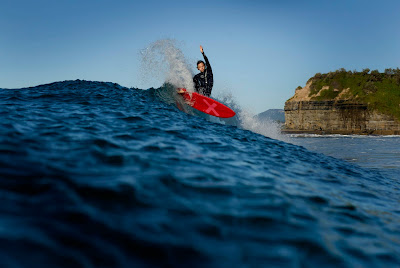 Photo of Aaron by Andrew Kidman. 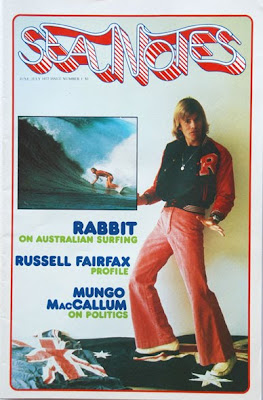 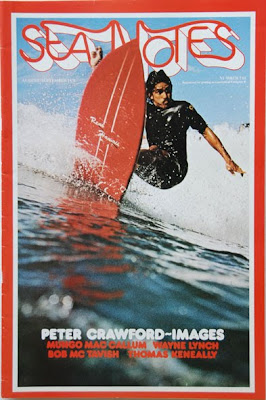