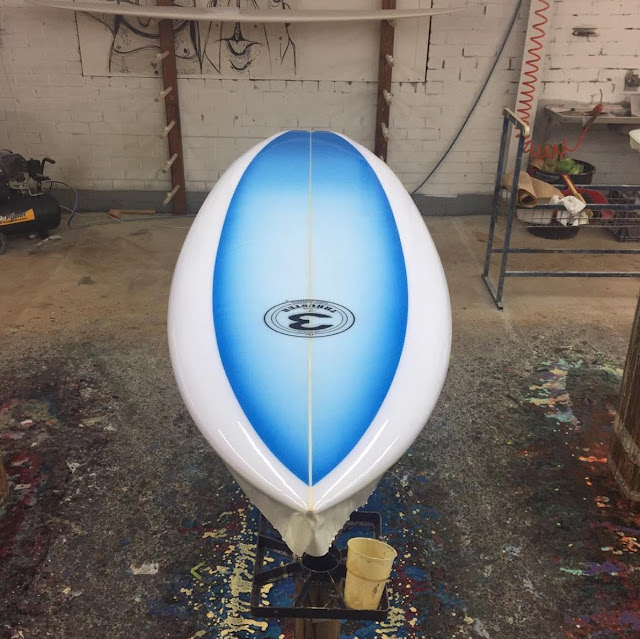 Four million Syrian refugees have now fled their homes into neighbouring countries. Desperation and poverty is forcing them to take the dangerous journey across the Mediterranean to find shelter in Europe.

Ken from Tassie wrote-
"This week I was saddened deeply by the sight of people trying to make their way to Europe. We saw the loss of a young boy washed up on the Turkish beach. We as Australians live by and enjoy the water in many ways, never having to flee our shores. I have had so much joy from the ocean... Sailing, surfing and working. I have decided to raise some money for people affected by this conflict by auctioning off one of my prized boards. A new original 6'6" '81 thruster" (as seen in the picture).

This has prompted us to stage a live auction to raise money for refugees.
From 12 noon, Sunday the 27th Bondi Pavilion. 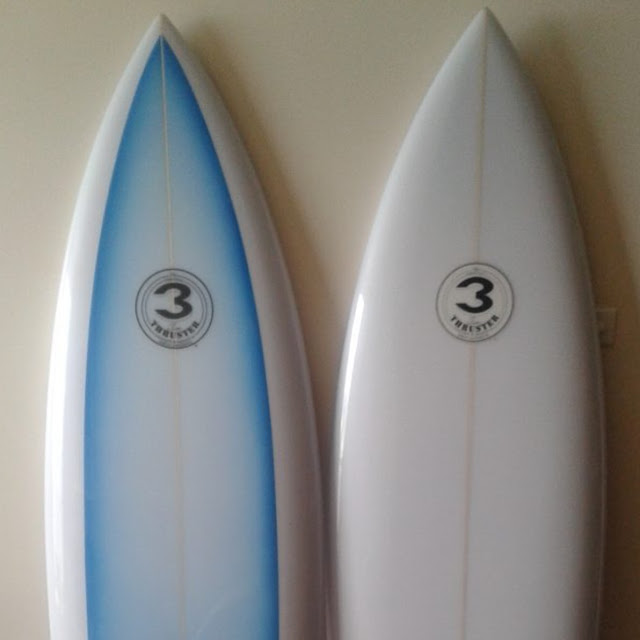 In addition to Ken's Simon Anderson we will be auctioning-

Come by, score a bargain and help raise money to support the refugees. 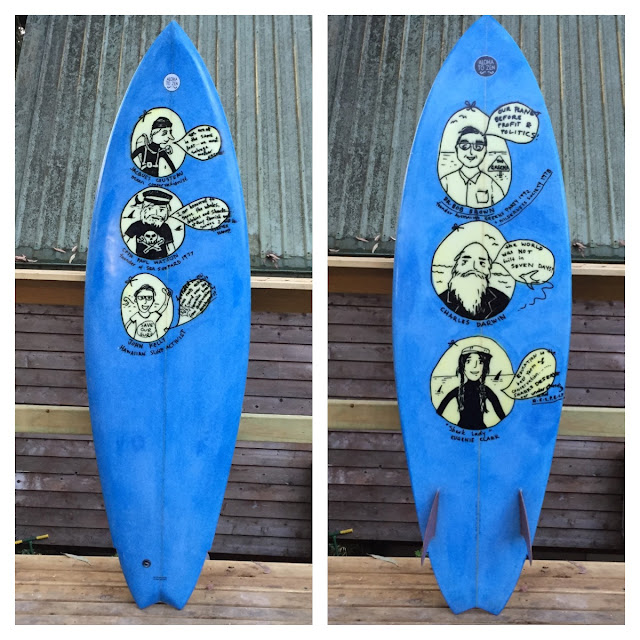 The twin fin I'll be donating to the auction features artwork by Fern Levack and celebrates the greats of ocean conservation. 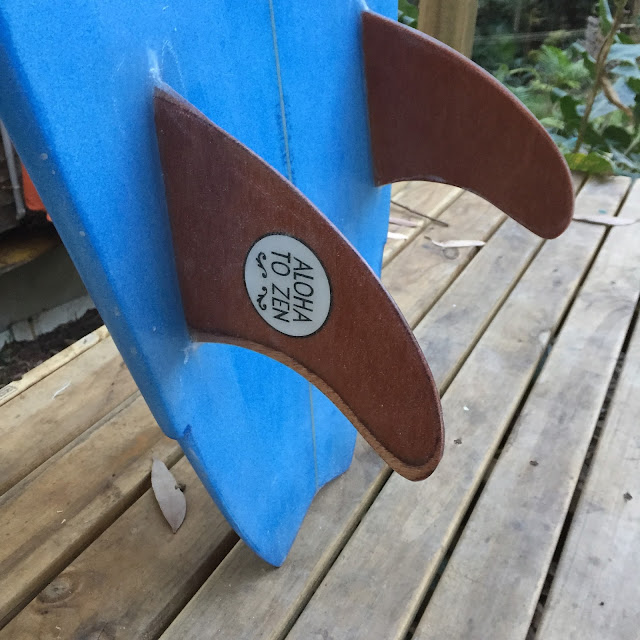 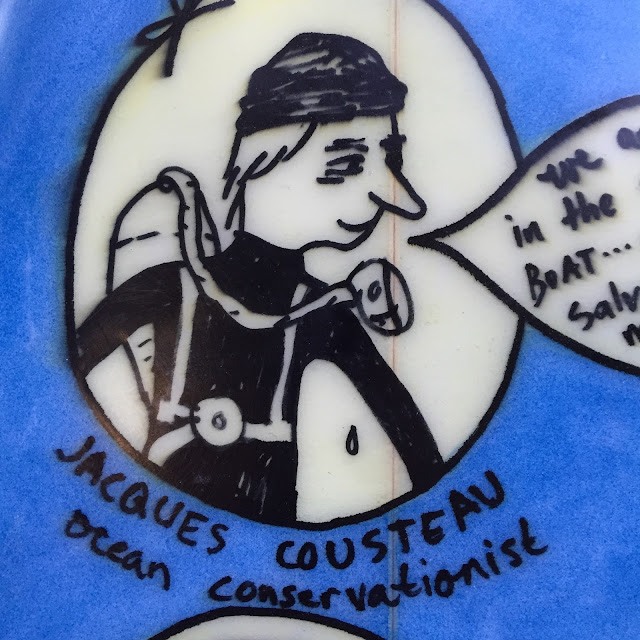