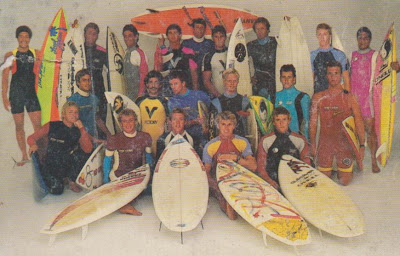 Its an unusual task to set ones self and possibly a somewhat unhealthy obsession to cultivate but I'm 70% of the way to owning a board from every shaper from the 1985 top 20.

The argument I put forward in my defence is surfboards are sculptures and shapers are artists and the designs and shapes from the period are unique, innovative and beautiful. If the history of surfboard design was over laid with the history of modern art then the shapers of innovation period would be the fauves, cubists or post impressionists. 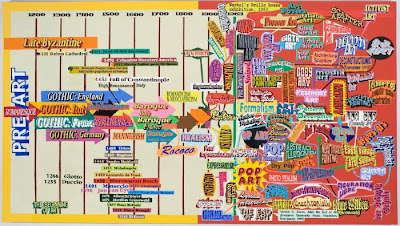 But mainly these boards are just fun to surf. 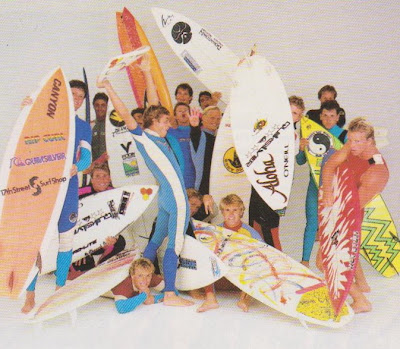