Jason wrote-
"Attached are a couple of McTavish shaped Ripcurls that may interest you.
I've received conflicting reports regarding the story behind Bob shaping boards at Rip Curl. One source saying the boards would have been shaped when he was down at Rip Curl knocking out a few sailboards in the early 80's.
The other that he shaped a few boards when he was at Torquay for Bells over a couple of years.
As you can see, both boards have a McCoy Lazor Zap style outline.
The single fin is 5' 8" x 19.5", the thruster 5' 6" x 19".
He has even signed the single "Mc Zappa".
Haven't ridden either board yet as minor repairs are required but the thruster looks like a little rocket."

I was very pleased to receive these fascinating pics of Jason's Bob McTavish shaped Rip Curl label boards from the early 80's.
I was under the impression that Rip Curl had ceased selling boards under their label by that point in history in Australia.
On the other hand, I am very familiar with the beautiful work done by Bill Shoresbeee and Peter St Pierre from Moonlight Glassing in California at the time but I thought nice boards by Rip Curl were a US phenomenon.
I couldn't help notice that Bob name decal on the 'McZappa' is the same as the one used on my all time favorite twin fin telling me that they may have come out of the same Byron Bay factory around the same time.

This board is currently making its way up the coast the talented hands of mr Lee Stacey. We got chatting recently about board design and I was explaining that despite having a 7'2" and 6'8" in the racks this board actually became my go to big wave board in California (big wave in California means 6 to 8ft). She handled the biggest days of the year at Swami's and Cardiff reef with ease and even had a couple of runs out at solid Blacks. I said I was really keen for a professional to have a good look at its curves and tail and perhaps explain to me WHY it works so well in waves of consequence. 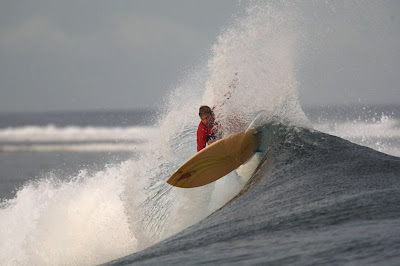 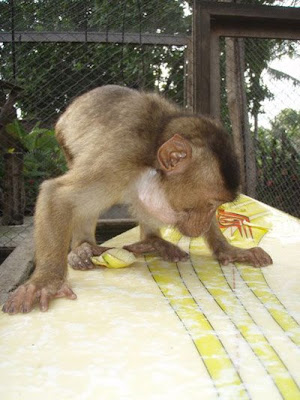 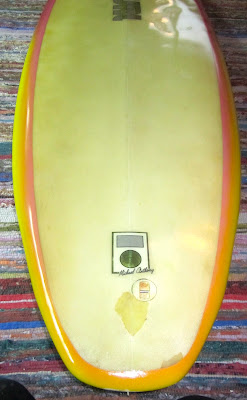 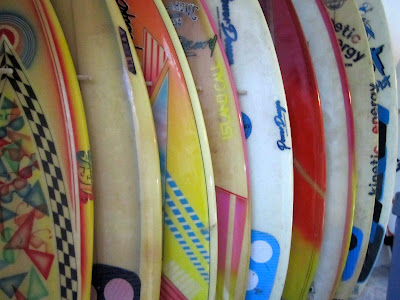 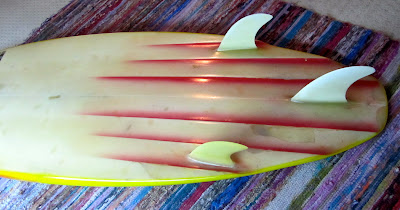 My friend, Jake from California, has found this late 70's  Bill Shoresbeee twin fin for me.
Nice.
It seems there was more going on with Rip Curl boards than I thought. 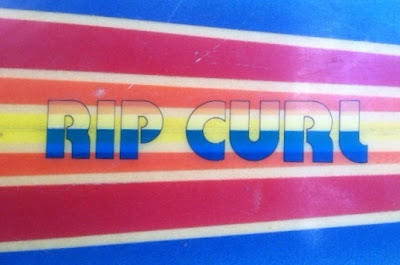