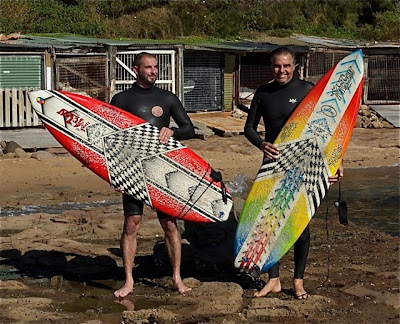 Geoff McCoy is one of surf histories most interesting and controversial shapers.
His designs feature as a highlight light of the innovation period.
The Lazor Zap, in particular,  was developed at a time when professional contest surfing was done in often poor conditions and the design was developed with the aim of giving Cheyne Horan an edge in tiny, weak, contest conditions. I've read that Cheyne could rip on a a plank of wood with a nail in it, so it is not surprising that he could surf such a unique design so well.

It is my aim is to explore the design from the point of view of a novice and share my observations with you.

With that in mind I had McCoy team rider James Lewelan take me for a surf on a replica model of the 1981 Lazor Zap design to give me an understanding of how the original shape performs under the feet of an average surfer.
We found some nice clean waves at a south coast point break and I did my best to rip it up.
At first it wasn't easy for me to adjust to the new shape as I mainly ride twin fins, which are best surfed off your from foot and rail almost like a snowboard. The Lazor Zap is the opposite. Everything is done off your back foot and your front food serves almost as a guide. For example, due to the super wide tail area, if you want to go fast down the line, instead of putting weight on your front foot, you apply pressure to the wide point, under your back foot. If you want to turn, the loose fin set up allows it all to come from the tail, right under your back foot. 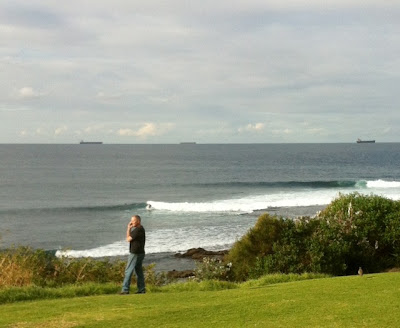 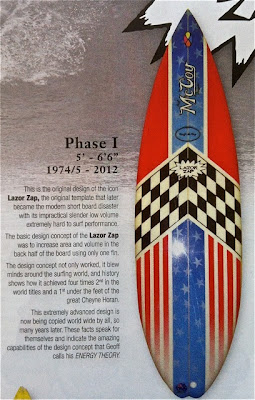 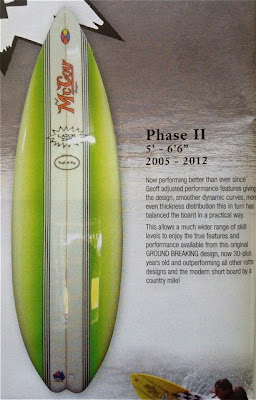 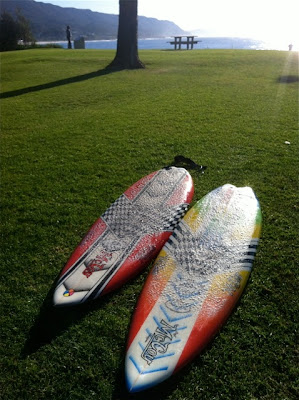