Why collect these old surfboards? 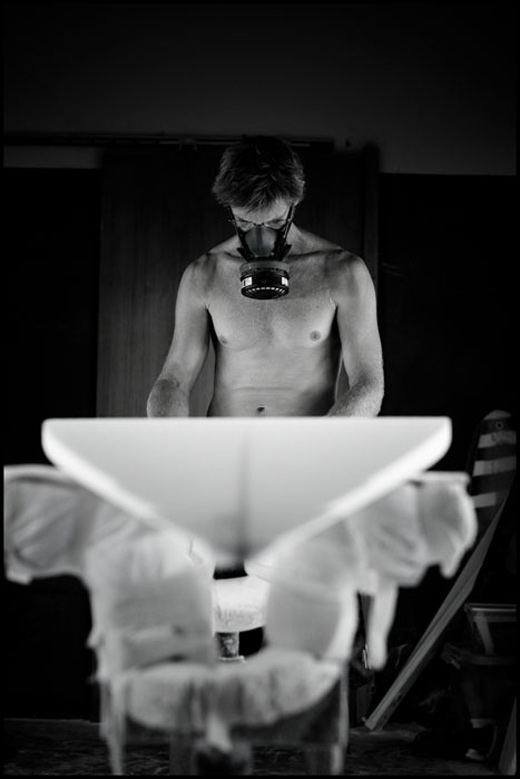 As I watch my new custom order, triple fly, swallow tail, twin fin, come to life I ask myself, "so why do we collect all these old surfboards?" "what is that we are chasing?"

I feel what we are really collecting are the tangible remainders of a fleeting moment in time, in culture, in art, in sport.
I dislike a cliche but I cant help but think that surfing is like an evolving ballet set against the ever changing back drop of the ocean. Collecting a revolutionary surfboard that was part of this evolution, part of this performance is like collecting one of Rudolf Nureyev high kicks from a performance of Swan Lake, or its like owning one George bests goal scoring kicks, or keeping hold of the sound of the ribbon breaking when Usain Bolt breaks a world record.

Perfect condition is only a small part of the desirability of a collectible surfboard. George greenough by his own admission was a pretty rough shaper and poor quality glasser. Yet his board shaped for Chris Brock sold for $40,000 in Hawaii recently. For owning a 70's Greenough is to own part of his dream where the spacemen told him to build a boat that looked like a car. It is to own part of the scientific revolution that produced the high aspect ratio fin. It is to own a piece of sculpture, a piece of art, a piece of culture, a piece of history.

This is why reproductions will never do. It's the difference between seeing the Sex Pistols play the 100 club in 1977 and seeing 2005 reformation tour. Even when done by the original shaper they still feel like an expensive Elvis impersonator. 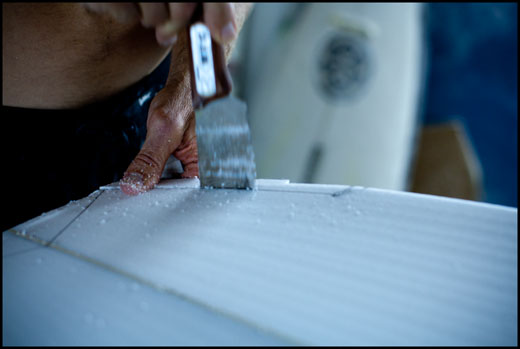 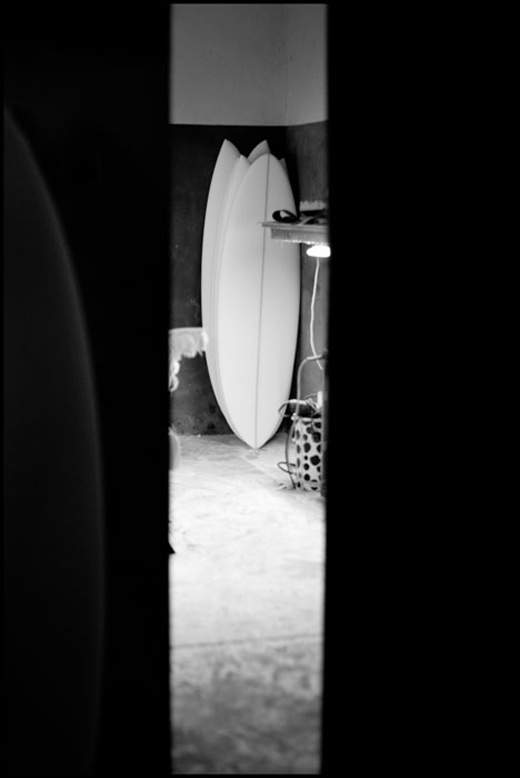 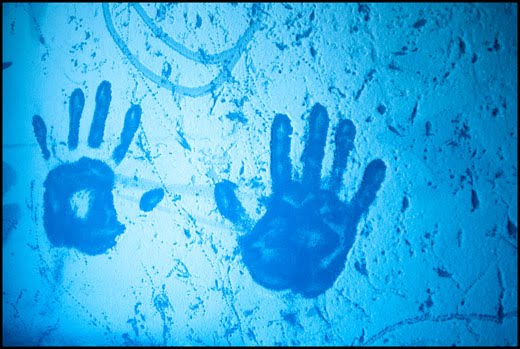