In retrospect, I was clearly over excited.
I knew it was going to be a good day at the point, but the board riders comp was due to start at 7.30am. Politeness and respect, plus the threat of violence, dictated that I'd have to be out of the water by 25 past. The online data said that sunrise was to be at 7.02 am.
The east coast low continued to intensify so I knew there would be dark, low, heavy cloud cover with some rain.
I figured I could jump off the rocks in the dark and be out the back by the time it was light enough to see.
Ok, out the back at 6.30, jump off at 20 past, in the car park by 6.00, leave home 5.45, make coffee at 5.15. Ok set alarm for 5am, 2 hours before sunrise. 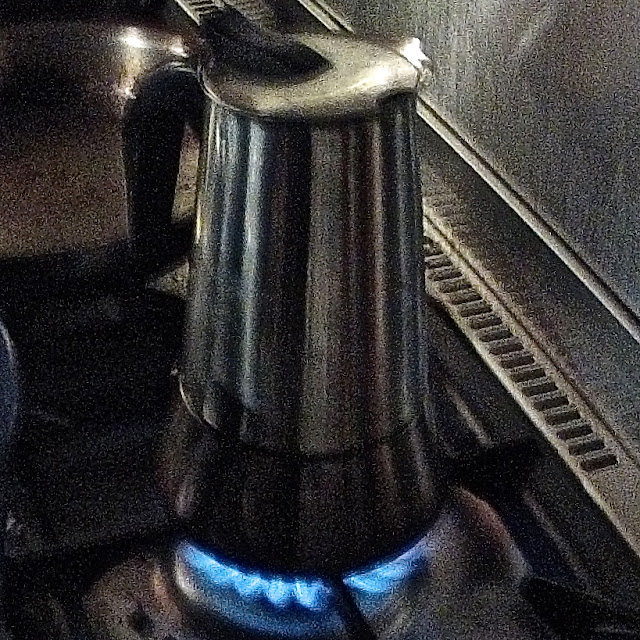 I got up, had too much coffee, got way too over caffeinated.
At 5am it was raining hard and very cold.
Agitated, I decided that I better wear a 4/3mm and booties.
The booties were really for stepping on barnacles, oyster shells and sea urchins in the dark, but hey, I better wear the warm ones cause it felt so cold. 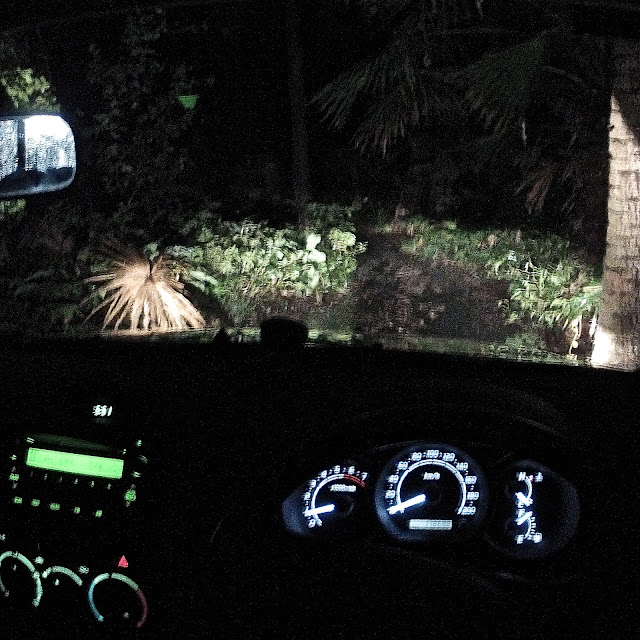 Then I had to choose a board. You'd think with 100 to choose from it would be easy. It's not.
I knew there would be some pretty big, long hollow ones.
I decided I'd need a back fin for once. I started thinking about the best point break surfers of all time and my thoughts rested with Tom Curren at Rincon and Burleigh.
It was going to be a short and intense session so I could afford to paddle something a little more nimble than usual.
I settled on my 1983 Al Merrick shaped single bump rounded square tail tri fin. 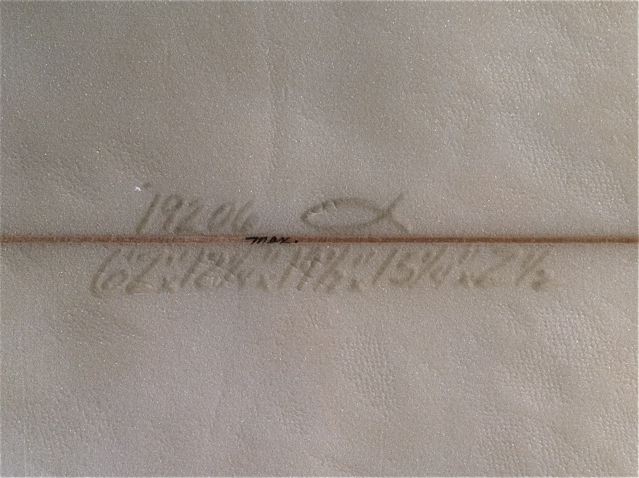 What an idiot.
Frothing like a grommet I jumped off the rocks in the pitch blackness, got completely cleaned up by some rouge sets that appeared out of the dark, scrambled out the back and sat there sweating in my 4/3 because despite the inclement conditions the water temp was still a luke warm 21'c.
To my surprise there were 4 other fools out there getting pitched as they tried to take off in the dark. 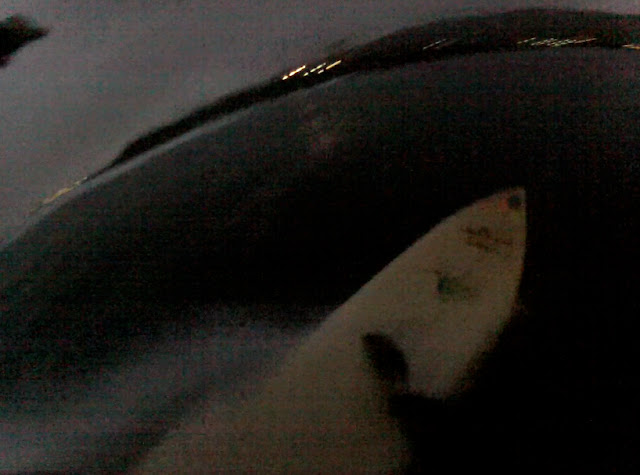 The board itself was very smooth and had lots of drive.
But I felt that after a turn it would loose power and kind of stall.
Not to draw parallels between my surfing and Tom Curren's but I can see in the video that his boards do the same thing. Lots of speed and power into a turn, a very smooth fluid turn and then a little stutter.
I think it could be that the very subtle rocker doesn't allow the board to follow thru. 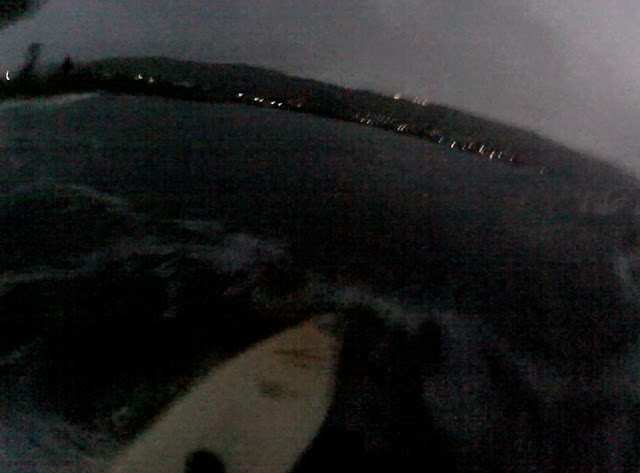 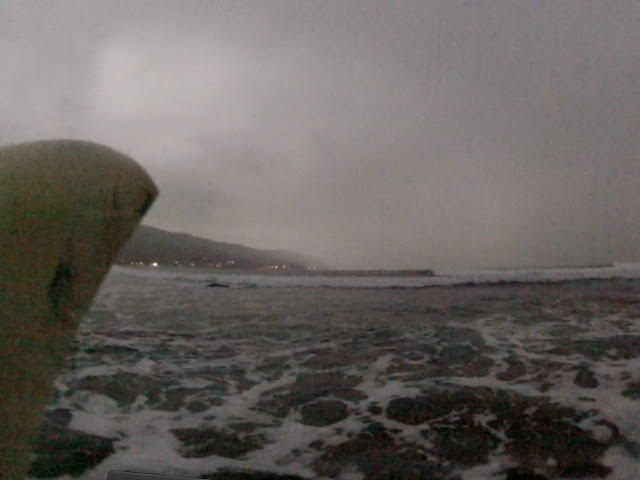 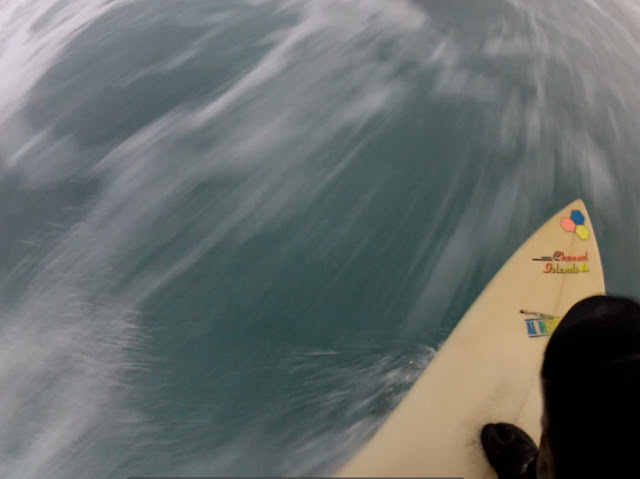 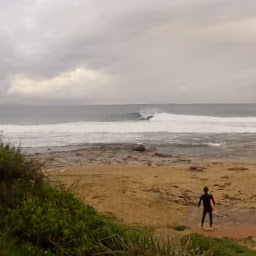 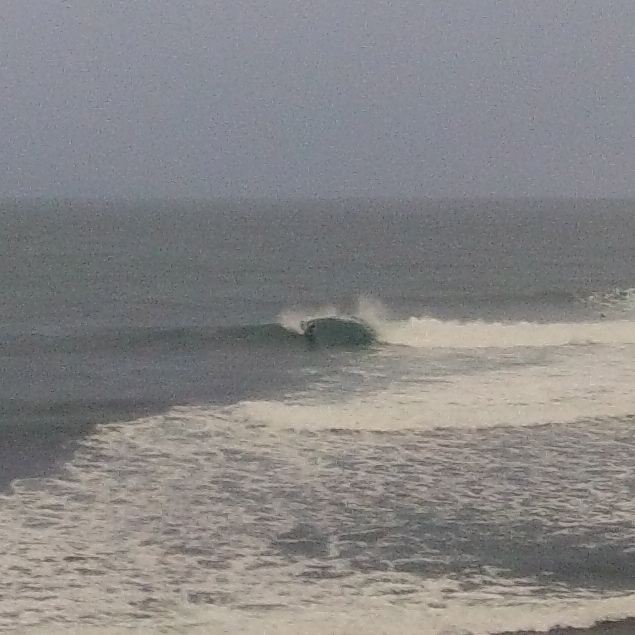 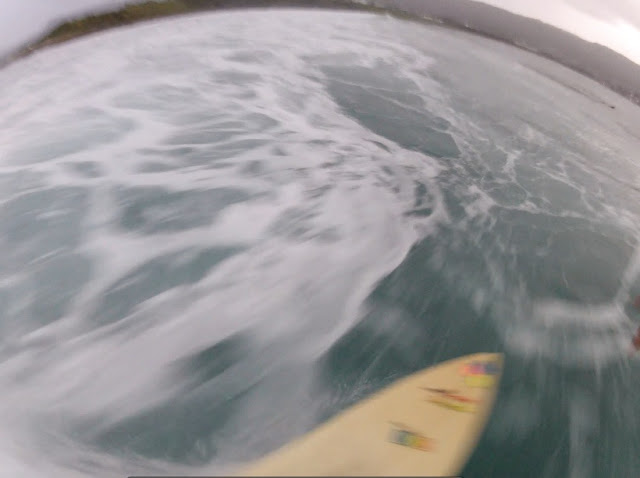